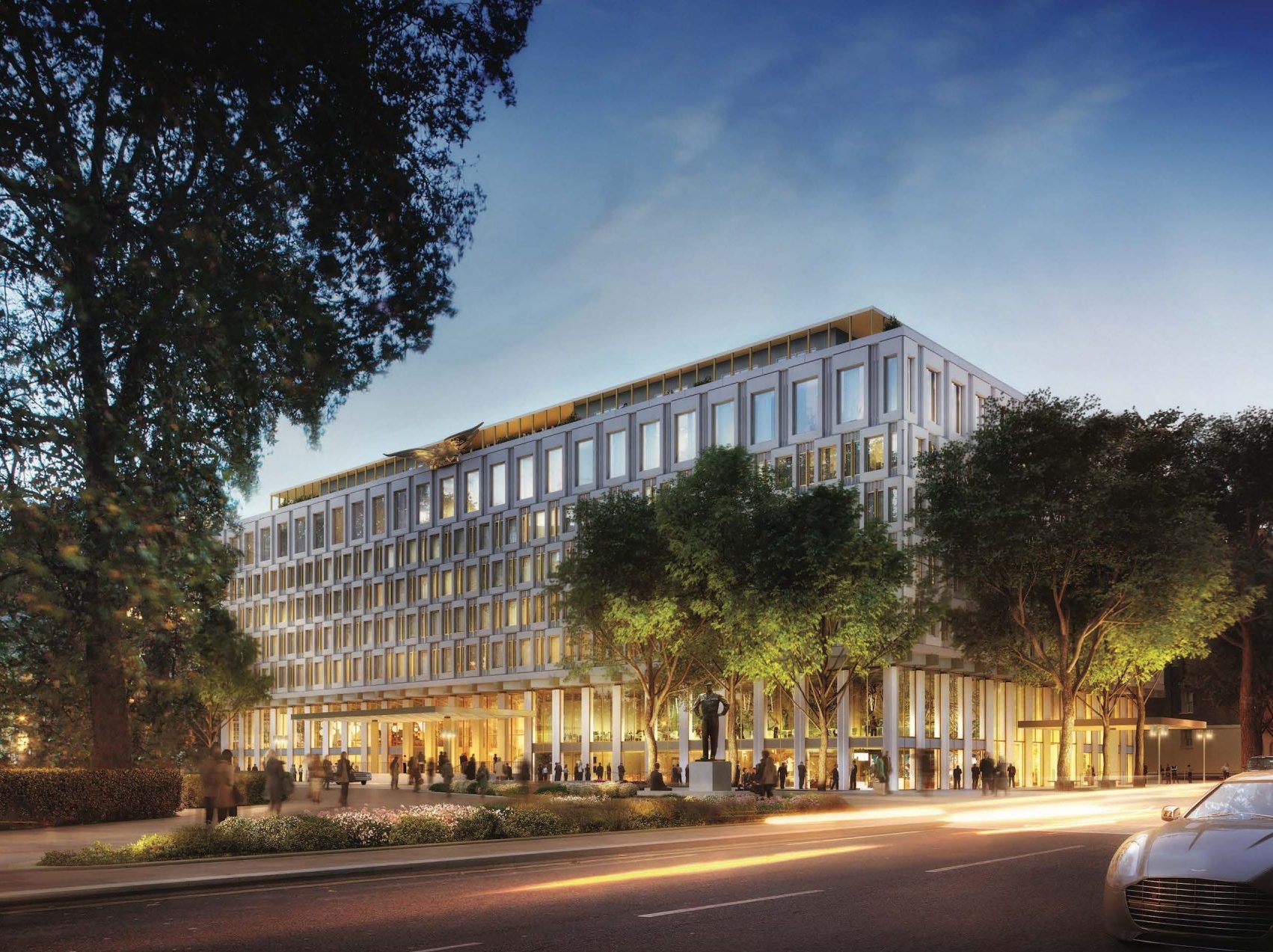 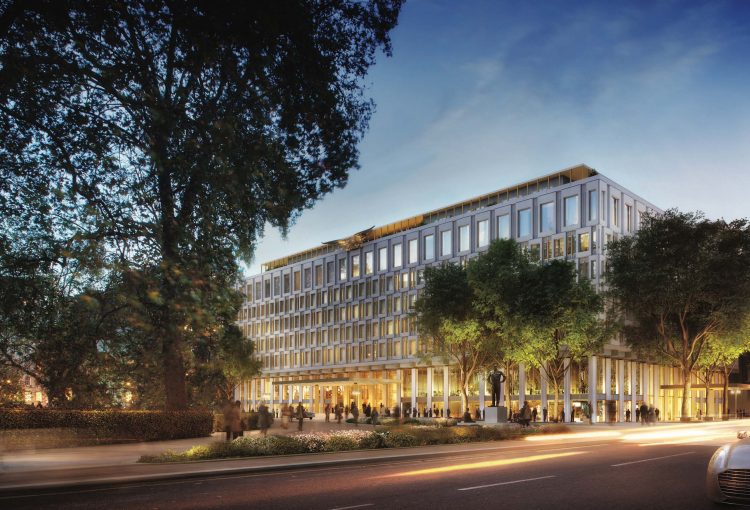 Gardner Group are delighted to start work on the 30 Grosvenor Square project with construction managers Multiplex and developers Qatari Diar.

The building previously housed the US Embassy before its relocation across the river to Nine Elms. The embassy is being turned into a hotel for Rosewood Hotels & Resorts – to be called The Chancery Rosewood. Qatari Diar intends it to be the UK’s first five-star hotel within a BREEAM Excellent sustainability rating.

Gardner Group will be working with Multiplex to supply and install the main air plant and ductwork serving the main areas of the building.

The building was originally designed by Architect Eero Saarinen in the 1960s. The appointed architects, David Chipperfield Architects, aim to restore Saarinen’s vision of creating a ‘palace on the park’.  The building’s original features and mid-century characteristics have been retained, including its Grade II listed façade and diagrid ceiling, which have been restored and repurposed.

Gardner will start work on site in November 2021 is due for completion in 2023.